Built between 1937 and 1947 by Piper Aircraft, the Piper J-3 earned its fame as a trainer and wartime liaison aircraft. It has a simple, lightweight design which gives it good low-speed handling properties and short-field performance. The Cub is Piper Aircraft’s most produced model with nearly 20,000 built in the United States. Its simplicity, affordability and popularity invokes comparisons to the Ford Model T. Because of it’s phenomenal success, the name “Cub” soon came to be a generic term for all light airplanes and it remains one of the most recognized designs in aviation.

The aircraft is a high-wing, strut-braced monoplane with a large-area rectangular wing. An air-cooled, flat-4 piston engine driving a fixed-pitch propeller most often powers it. Its fuselage is a welded steel frame covered in fabric, seating two people in tandem.

The Cub was originally intended as a trainer and had great popularity in this role and as a general aviation aircraft. Due to its performance, it was well suited for a variety of military uses such as reconnaissance, liaison and ground control. It was produced in large numbers during World War II as the L-4 Grasshopper. Many Cubs are still flying today. Notably, Cubs are highly prized as bush aircraft. The aircraft’s standard chrome yellow paint has come to be known as “Cub Yellow” or “Lock Haven Yellow”.

In the late 1920s Gilbert and Gordon Taylor were partners in Rochester, NY-based  Taylor Brothers Aircraft Company that produced an aircraft called the “Chummy”. After moving to Bradford PA, the Great Depression put a halt to production after only five aircraft were built.

William T. Piper, a company stockholder, believed that the Chummy would sell if it were cheaper and more efficient to fly. He took over development, set a price point under $4,000 (half of the Chummy’s price), and chose an engine. Known as the “E-2”, it was woefully underpowered with its two-cylinder Brownbach Tiger Kitten engine. According to company reports, the aircraft couldn’t lift itself more than a few feet. However, it motivated Taylor’s accountant to observe that an airplane with a kitten engine should be known as a cub, and a legend was born.

In 1930, the Taylor Company went bankrupt, and Piper bought them out but kept Gilbert Taylor on as President.  The E-2 received an upgraded Continental A-40 engine and became the Taylor E-2. Sales improved, with 300 units delivered.  In 1935, Piper engineer Walter Jamouneau began work to improve the design, incorporating many suggestions requested by pilots. Jamouneau designed a true cabin by raising the turtle-deck and fairing it into the trailing edge of the wing; he also rounded the wing tips and gave the little plane a curved rudder and fin; the Taylor J-2 emerged. Taylor left the company in December 1935 to found Taylorcraft Airplane Company in Ohio. Taylor J-2s were produced at Bradford until the factory burned to the ground in March 1937. Piper moved the company to an old silk factory in Lock Haven, Pennsylvania and began production again in July. In November Piper changed the company name to Piper Aircraft Company and the first Piper J-2 Cub rolled off the line. Production continued until 1938.

The J-3 Cub, introduced in 1937, sported a stronger steel tube fuselage, larger and upholstered seats, a roomier cabin and heel-operated brakes.   Engine options were Continental, Lycoming, or Franklin, all rated at 40 hp. The J-3 sold for $1,300. Engine horsepower was soon raised to fifty and reached sixty-five by 1940. Much like Henry Ford’s Model T idea, Cubs came in one standard color; Cub Yellow.

Cub sales “took off” following the organization of the Civilian Pilot Training Program (CPTP) immediately before the entry of the United States into World War II.  In 1940, 3,016 Cubs were built and at the wartime peak a new J-3 emerged from the factory every twenty minutes. First Lady Eleanor Roosevelt took a flight in a J-3 Cub (with an African American pilot) posing for a series of publicity photos to help promote the CPTP and the Tuskegee Airmen. Three-quarters of all US wartime pilots received their primary flight training in Cubs. In fact, AHP’s Cub began her life as a CPTP aircraft in Virginia. Cubs were also flown during the war as observation, liaison, and ambulance airplanes. William Piper said, “All I had to do to the Cub to make it a military airplane was paint it green.” Because of this, and their diminutive size, they were nicknamed “Grasshoppers.” Newsreels and newspapers of the era often featured images of wartime leaders, such as Generals Dwight Eisenhower, George Patton and George Marshall, flying around European battlefields in Piper Cubs.  By 1947, when production ended, Piper had sold 19,073 of the plucky little planes, the majority of them L-4s and other military variants.

Many J-3s remain flying today. Our J-3 made it to Bowling Green under its own power, having flown her last flight from a grass strip outside Indianapolis IN on November 13, 2016. The Cub is owned by Aviation Heritage Park.

Cub pilot Jerry Kirby has donated a personal treasure to use on the aircraft that will be displayed in the park. This prop was on the Cub in which Jerry’s dad, H. G. Kirby, soloed at the Bowling Green Airport on October 13, 1940. 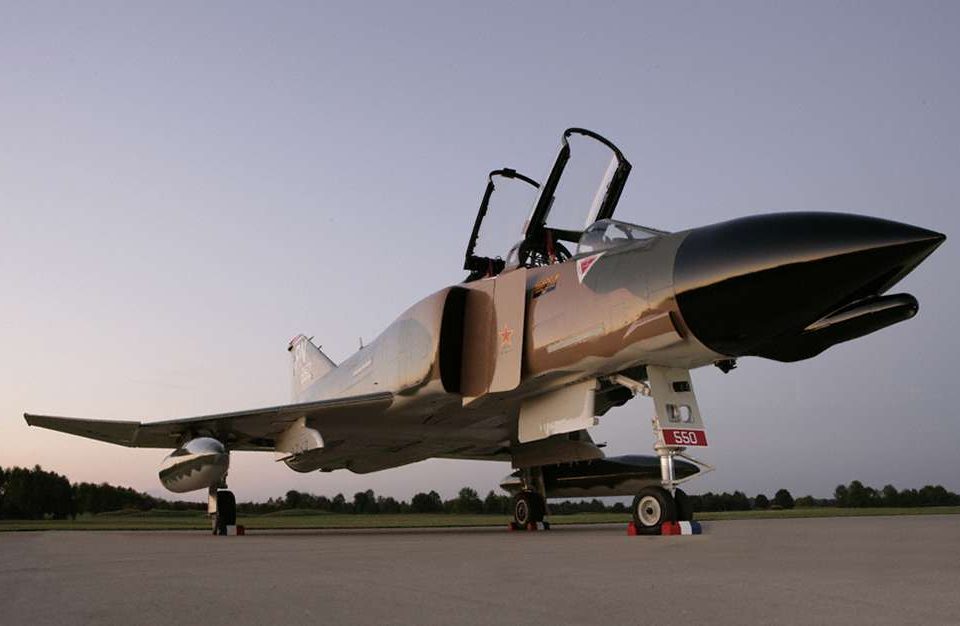